How Household Income and Consumption are Affected by Lifestyle Diseases in an Emerging Economy?

This article is a commentary on the research paper titled ‘Impact of lifestyle diseases on income and household consumption: Evidence from an emerging economy’ published in the Health Marketing Quarterly Journal [1]. In this paper, the authors showcase the abnormal increase in lifestyle diseases such as diabetes, hypertension and heart diseases, in India, an emerging economy. Such emerging economies are characterized by low insurance coverage, with out-of-pocket expenses accounting for over 89% of medical expenses, as compared to the 18% world average (Koshy, 2017). The authors argue that this warrants an investigation into the effects of lifestyle diseases on household income and consumption in emerging economies. Household income may be affected, as earning members, if diagnosed with lifestyle diseases, may be unable to perform well in a regular work environment, as they did in the past. This may have an impact on the income earned or in some cases, result in unemployment as well. On the other hand, the medical expenses may increase due to increased spending on drugs and consultation. Further, the lifestyle diseases may result in individuals setting constraints on the type of food that may be consumed. It may also result in increased expenses on other categories such as travel and fitness [2-4]. 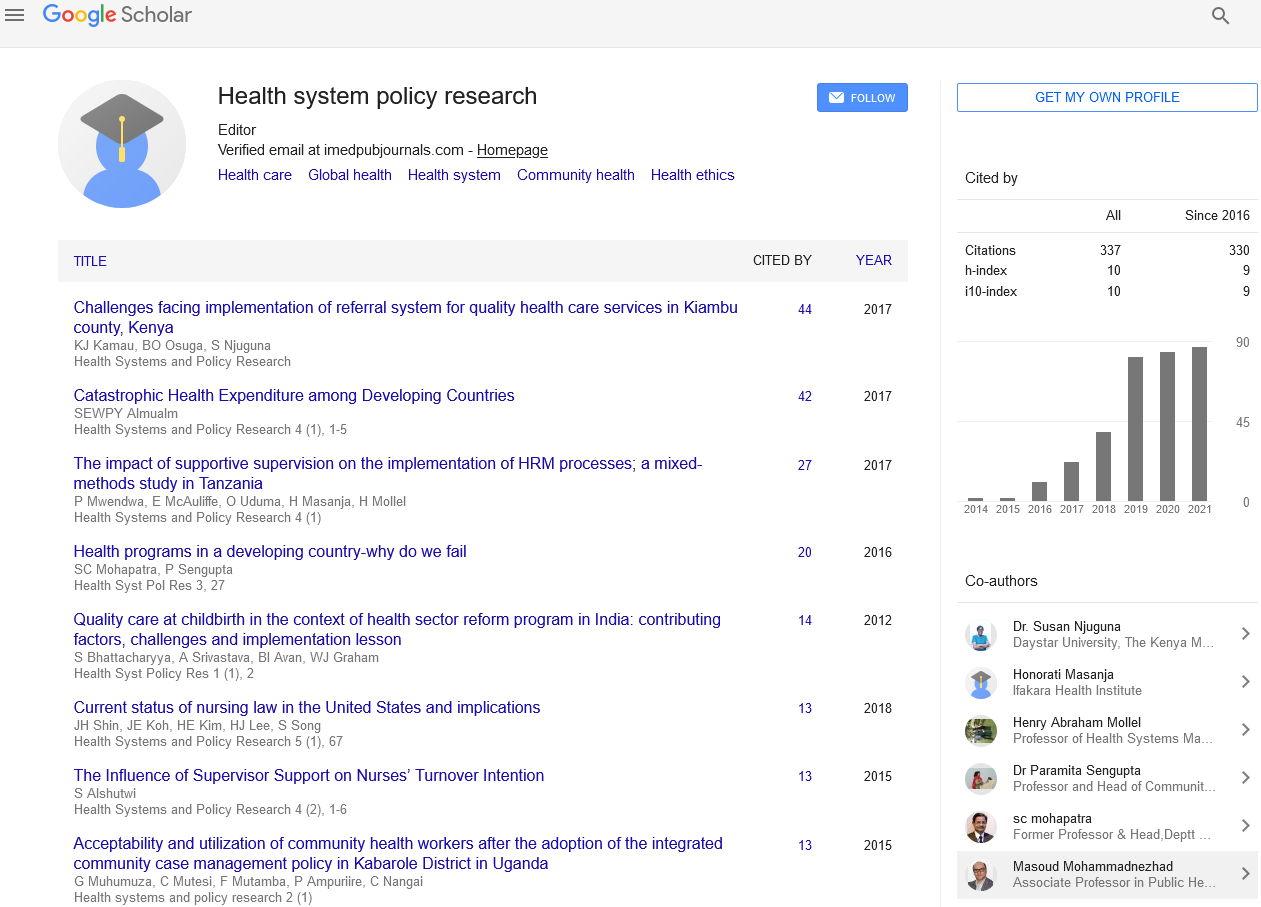